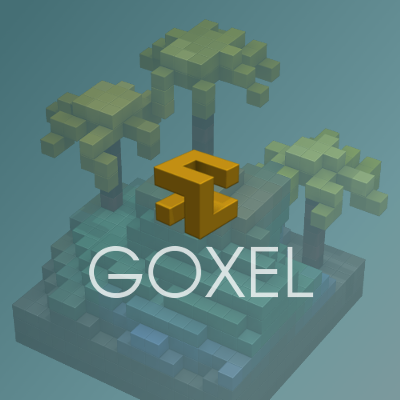 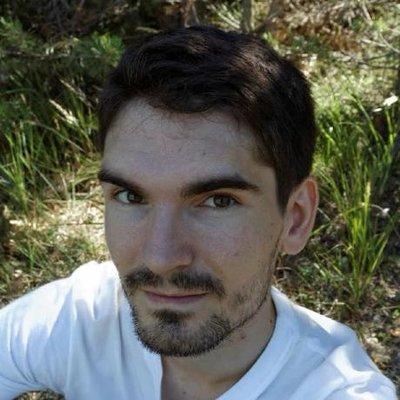 This is based on a small voxel engine I originally wrote for mobile games.

I created this project mainly because there was no other open source voxel editor running on Linux, even though Goxel now runs on Windows and OSX.

I recently made an iOS version, that I sell on iTune. I hope that I can make some money from it, which would encourage me to keep working on the project.

The code is mostly written in C99, with bit of C++ for the UI (based on the 'dear imgui' library).
I tried to limit the dependencies to a minimum so that the code is easily ported to any platform.